Devon, like its neighbour Cornwall is considered a wonderful place to have property. Therefore we thought we would have a run through of the top 5 most expensive places in the region.

Top of our list is Thurlsestone with an average property price of £640,000. It lies within South Devon and is popular for its spectacular beach. The residents are generally older as the entry point to buy property is less accessible to younger families. And the area comes with a very large golf course.

This town is next to the multi millionaires location of Sandbanks and its prices are not too far behind. Likewise it is on the sea and comes with an average property price of £603,000. The town is famous for its restaurants and bars and indeed various celebrities have been seen frequenting the area. 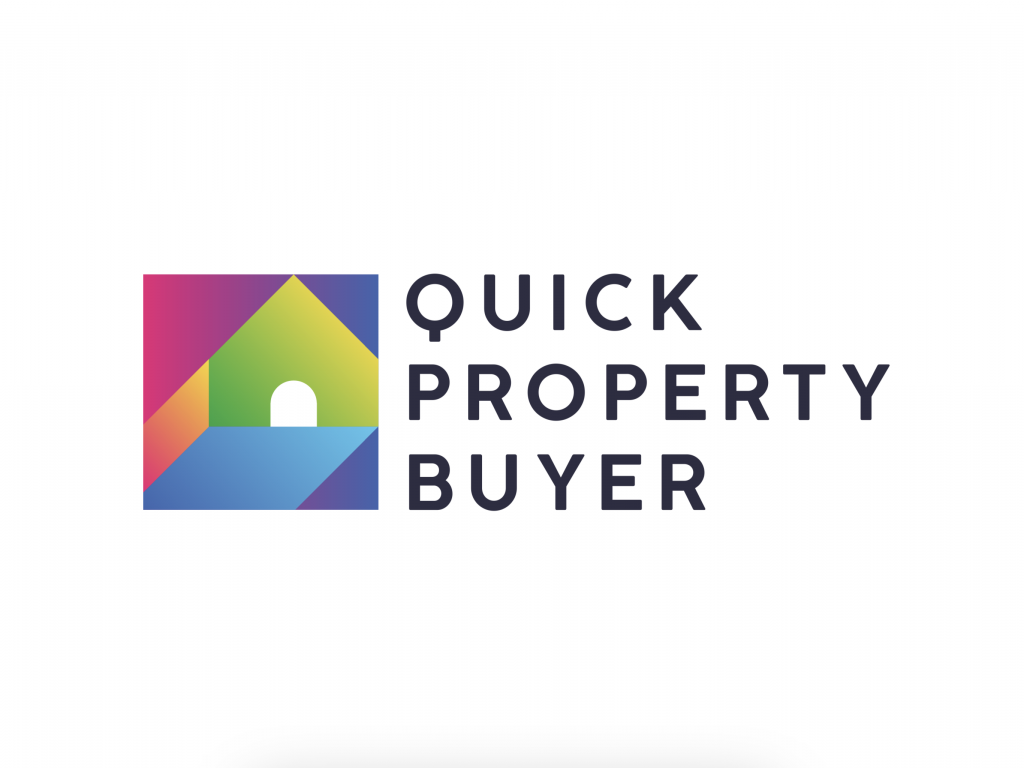 Because its properties are so expensive, it if often out of reach of the locals and indeed it was revealed that 57% of the town’s houses were in fact second homes.

Next on the list of most expensive places in Devon is Bigbury on Sea with an average property price of £417,000. Like Salcombe, many of the properties here are second homes, despite its poor transport links.

The location is within an Area of Outstanding Natural Beauty and Burgh Island lies just offshore.

Fourth on our list comes Budleigh Salterton with an average cost of property of £359,000.

This has a dramatic coastline with many quaint little towns along the way. Its residents are generally an older crowd, so lots of croquet, bowls and bridge go on in the area. Its transport links are not close by, some say deliberately so.

The final location that makes our list is Woolacombe which comes in with an average property price of £283,000. This has a 3 mile beach of glorious sand, which is regularly awarded excellent status. It is also considered a surfers paradise.

If you would like to sell your property in Devon quickly, or sell elsewhere to buy in Devon, please do get in contact with Quick Property Buyer.

When you're looking for an independent financial planner, you want to make sure that you are hiring someone who is an expert in financial planning...

Sector Rotation is one of the most popular investment strategies.  In this strategy, portfolio capital is re-allocated to different sectors based on various indicators.  These...

Nobody got the career predictions right for 2020 because no one predicted the pandemic happening. The coronavirus pandemic touched and destroyed everything. Workers around the world...

What Are The Best Head Lb7 Head Gasket Kits In 2021

Are you searching for the best lb7 head gasket kits for your vehicle? Then reading this article would be beneficial to you. We will review...

What Are The Benefits Of Airport Lodge

Being a frequent traveller, there are certain things that people pay attention to. They try their best to save time and money in commuting from...

No collateral business loan for SMEs? Here are options to consider.

Looking for a loan to sustain or improve a certain part of your business process? Many startups just have enough to sustain initial operation and...

What Are The Best Head Lb7 Head Gasket Kits In 2021

What Are The Benefits Of Airport Lodge