Jerome Karam has a specialty when it comes to purchasing projects and properties. He doesn’t want to focus on tearing a property down but instead using that existing building and turning it into something new.

The redevelopment process can be a challenge at times, but Karam finds success and satisfaction in it. When looking through his real estate portfolio, there is a clear pattern that he is always following.

At this point in his career, Karam has accumulated over 1,000,000 ft.² of property in Texas and Louisiana. Some projects are smaller than others, but he loves focusing on making more extensive commercial properties into multi-use options.

A central part of Texas City at one time was the Mall of the Mainland. It was a thriving shopping mall for many years, but tough times made it very tough to keep going. Shops were leaving left and right, and they would eventually be shut down.

Jerome Karam took a leap of faith and decided that he could repurpose the mall and make it into something slightly similar. The result? Mainland City Centre is an entertainment center for the city with all kinds of shops for all ages.

As the Mainland City Centre evolves, more and more companies are buying into the potential. It’s all thanks to Karam seeing that this area just needed a little bit of redevelopment to make it shine once again.

There’s a lot of history behind the Falstaff Brewery in Galveston, Texas. At one point, this was the home of one of the busiest breweries in the United States. However, since the 1980s, it sat vacant and turned into an eyesore, according to some locals.

Jerome Karam has always wanted to understand the history that each building brings to the table. Locals in Galveston love the building, and they have always hoped that it could stay around and re-open instead of being completely torn down.

What resulted was a multi-use property offering storage units, an entertainment venue, and a hotel with over 100 rooms. The building is still very recognizable, but the inside now looks completely different to fit the needs of modern times.

That part of the city fell a bit on hard times thanks, in part, to the brewery shutting down. Now with the property up and running again, it has helped revitalize an entire area. That’s improved property value and allowed people to work locally instead of traveling a long way for a paycheck.

How Jerome Karam Makes it Work

The properties Jerome Karam purchases don’t come with huge price tags, but that’s primarily due to people not understanding the hidden value. Location is vital for Karam, as he knows his redevelopment team can take care of the rest. The Greater Houston area and Texas as a whole continue to grow. Finding the right spots in underrated areas makes a big difference.

Real estate can always be worked on and tweaked, but the location is impossible to change. Karam has gained such a reputation that when he makes purchases locally, people instantly feel excited when they see his name pop up. They already know that he has a plan in place to see it all through and find success.

Every new project makes it easier for Karam to exceed expectations. Now that he’s been in the business for so long, he knows what needs to be done and can better project timelines. That’s great news for not only meeting expectations but also finding businesses to move in.

Ultimately, the businesses that utilize the spaces he re-develops play a huge role in the overall success of a project. Without them, the redeveloped property could sit vacant once again in a few years.

What’s Next for Jerome Karam? 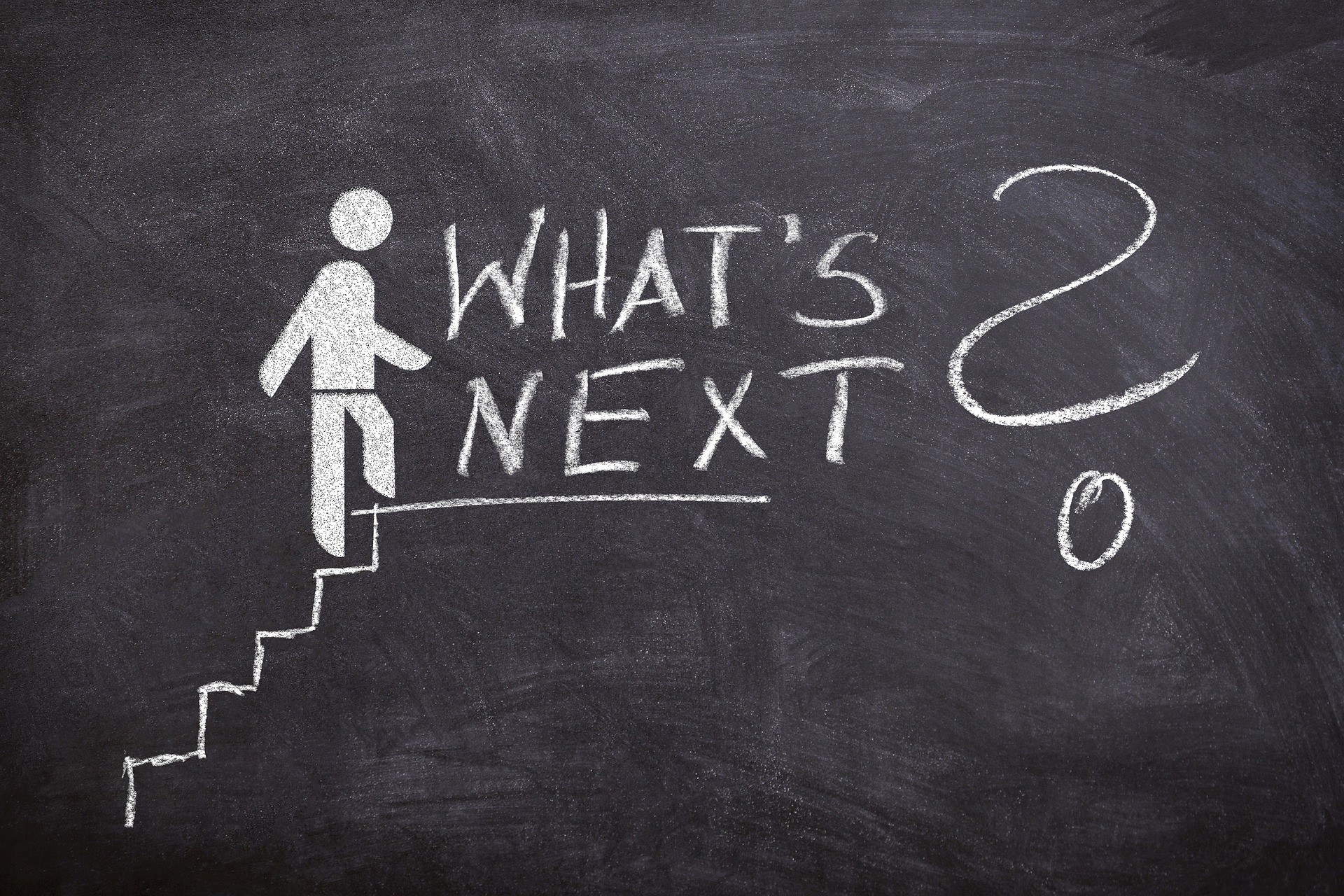 There are many instances of buildings sitting vacant or being misused throughout Louisiana and Texas. Many areas surrounding Houston have multiple instances of intriguing buildings to redevelop.

When opportunities arise, Jerome Karam jumps on them to start the rebuilding process. He begins to realize that this is about more than finding success individually. It can create jobs for locals during the redevelopment process and beyond.

Communities with local pride can thrive regardless of the circumstances. Some areas felt the hit harder than others. The ones that bounce back have a community that believes in themselves. Karam hopes that with his project, he adds a little bit to the mix.

A quick look at Karam‘s company website, jmk5holdings.com, shows that there are plenty of projects in the works. They are becoming more and more aggressive as their team grows.

Not only does he have his wife Leslie helping out, but there are five children in the mix who all play a part in helping with day-to-day operations. It’s turned into a family affair, which means there are no signs of slowing down.

This all started with a passionate man making a career change that many close to him secretly doubted at first. Karam went to law school and practiced private personal injury law for over a decade. It never seemed like the true passion that he was looking for. Eventually, real estate became an obvious career choice.

Karam has big expectations for the future in the Houston, Texas area and beyond. The aggressiveness of the projects increases every year. With more confidence as a team, he believes that the best years lie ahead for JMK5 Holdings LLC.