It’s that old, neglected hiring process again. It’s one of the most important aspects of a company, yet once a new employee is hired, everyone forgets about the hiring process.

This is a mistake because ignoring the hiring process has serious ramifications for businesses. Leadership IQ analyzed data from 20,000 new hires over three years and found that 46 percent of those employees had failed after 18 months.

Despite the fact that nearly one out of every two employees hired doesn’t work out, most organizations have just accepted this. Rather than analyze and refine the process itself, they have just done that.

Maybe it is time to take care of the hiring process. There are three reasons why companies need to pay more attention to that all-important “quality of hire” and how it can positively impact their bottom line.

The Snowflake test was created by Kyle S. Reyes. We developed this test specifically for interviewers worldwide. Through this test, interviewers will be able to identify candidates who are overconfident and self-righteous.

A 2015 Indeed survey of more than 4,000 adults found that 51 percent said flexible hours would appeal to them. It is natural to assume employers will be able to recruit better if they offer employees more flexibility within their schedules.

It doesn’t mean that 51 percent of those employees will be high performers. Therefore, including flextime benefits may actually attract more unqualified candidates.

Attracting different types of talent requires different perks and benefits. It is impossible to know what is bringing in good — or bad — employees without measuring quality of hire. A company’s recruiting process can be improved by tracking what attracts different types of candidates.

It is important to ask new hires what factors interested them in the company when analyzing your own hiring process. If this is done, you’ll be able to discern which benefits help or hurt your attractiveness as an employer. 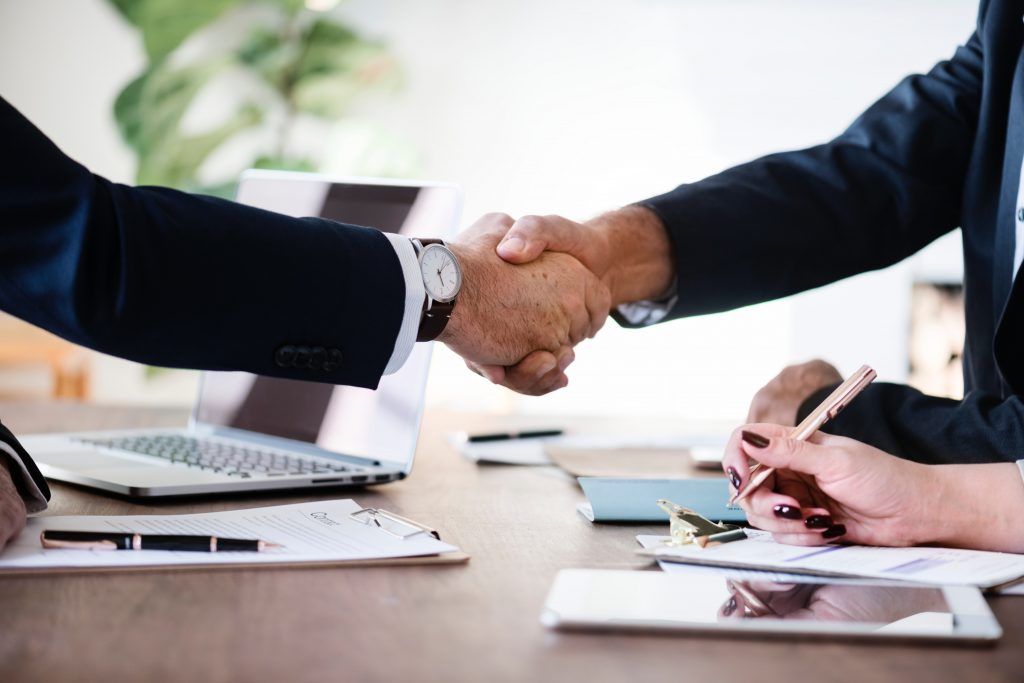 Hiring processes are becoming longer in part because candidates are being subjected to more screenings, such as background checks and personality tests. Whether hiring a new employee or expanding an existing one, companies want to make sure that who they hire will be successful long-term.

There is an alternative, however. A quality of hire metric will show how well your hiring process is assessing each applicant rather than putting every applicant through every test available. This will allow you to identify any cracks in your system that could allow bad hires to slip through, as well as how to solve those problems.

Nobody takes a job with the intention of quitting soon. But it happens. New hires often leave jobs because of the reality of a job, whether the position is different than expected or they do not fit in with the rest of the team.

The hiring process should be more effective and efficient, however, so an employee will have fewer surprises once they start their job. They both know what they’re getting into and are both confident that what they’re doing is a good fit for them.

You can only improve a hiring process by measuring how well it’s performing and identifying what needs to be changed. Focus on the processes that aren’t working well. There’s been too much neglect.