After several years of rising property prices, the capital has recently faced a significant slowdown. While property values remain among the highest in the country, the rate of rise has slowed compared to other areas of the country, and transaction levels have slowed as well. Most experts including estate agents in Ilford believe that the London property market will continue in this vein in the coming year, albeit at a slower rate than elsewhere. However, after the frenzy of the previous year, the entire country’s housing market is expected to slow down as the effects of the stamp duty holiday and pent-up demand due to Covid begin to fade.

Savills divides the city’s property market activity into separate areas in one of their housing forecasts. House prices in central London, where top-end properties including properties for sale in East London fetch the highest prices, are expected to grow by 8% in 2022, according to the business. However, over the following 12 months, prime outer London will enjoy a far more moderate 4% growth. Even yet, with many of these mansions’ valuations already in the multi-million pound range, this gain is a large sum of money. In the mainstream London housing market, Savills forecasts a 2% increase in house prices over the next year. This is lower than the UK average of 3.5 percent, and significantly lower than the leading north-west, where average values are expected to rise by 4.5 percent. The most recent prognosis from Zoopla confirms the same prediction of a 2% increase in London in the following year.

Despite the capital’s drawbacks for property investors, including high housing prices and low rental yields, it remains a popular investment destination. As a significant international metropolis, it is always undergoing redevelopment and investment projects to ensure its economic viability. 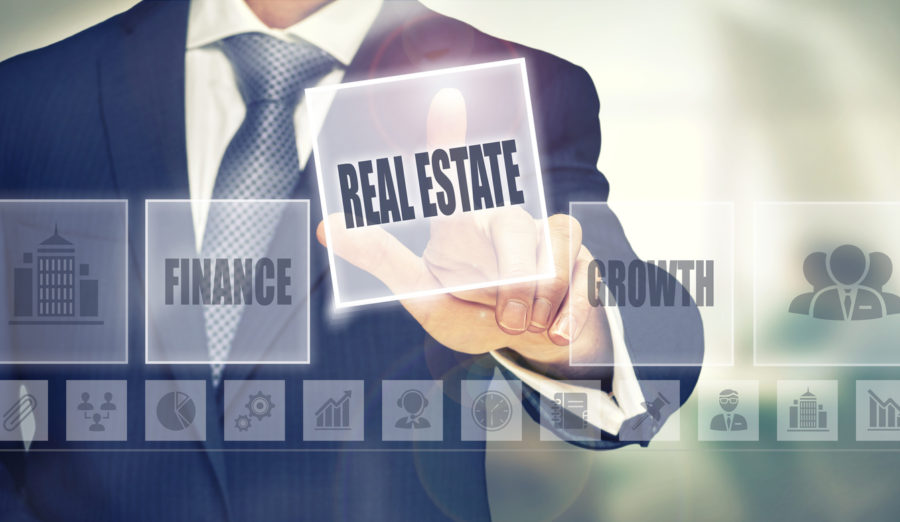 Furthermore, the country’s top transportation system is being developed, with projects like Crossrail expanding the places where property investors can invest. Because London rent is likewise very high, some investors may find that the benefits outweigh the costs right away. According to Zoopla, the average London rent in October 2021 was over £3,431 per month. While certain areas of the UK are starting to see signs of market cooling, experts think London is still gaining traction. This has been fueled by a surge in foreign demand at the high end of the market, and we’re seeing larger family homes, in particular, go under contract quickly due to a severe supply constraint. With rising demand for London houses, the capital is expected to see continued house price growth for the rest of the year and well into 2022.”

Regions Come Out On Top In Five-Year Estimates

According to much of the statistics, the UK’s regions – particularly the north-west, Yorkshire and the Humber, and the Midlands – seem to offer the best alternatives for returns in terms of property investment. House prices are lower, which means there is more room for higher yields. These are also the places where property prices are expected to rise the most in the next few years, implying substantial capital gains potential.

In several of the UK’s largest cities, rental demand is likewise high and rising.

Manchester, Birmingham, Liverpool, and Leeds are all popular destinations for Londoners looking to relocate. With a lower cost of living mixed with the appeal of an increasing number of enterprises relocating to these places, they are also extremely popular with students, graduates, and young professionals.

Many property investors who have had previous success in the London property market may be enticed to do so again. While there are many up-and-coming neighbourhoods in the city that provide strong buy-to-let prospects, it appears that an increasing number of investors and landlords will be looking further afield to get the most out of their investments. For some property investors, the lure of London remains as strong as ever. Of course, the city is a thriving hub where you can make a lot of money with just one good deal. Those with a total return focus on their portfolios, can expand beyond their usual London stomping ground, as there are many investment opportunities outside of the capital.

How Can You Pay Your Home Loan Faster?

How Much Do Real Estate Agents Make in Miami?

Long-Term Advantages Of Living On Rent